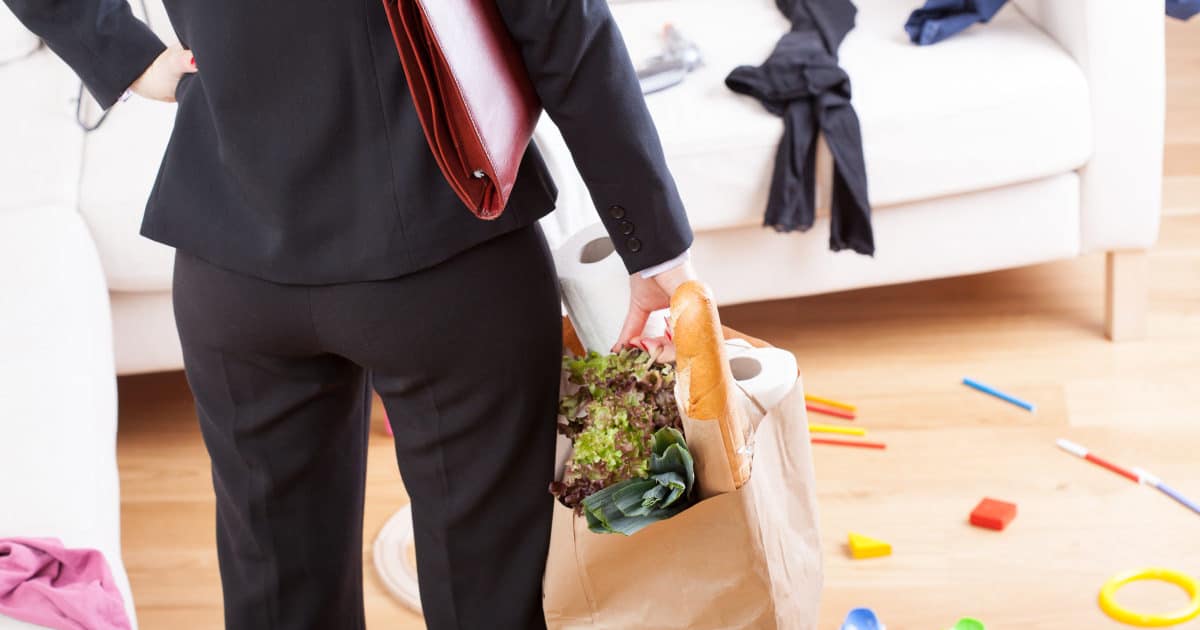 2019 update: We still stand by the advice below on how to share parenting duties with your spouse; you may also want to check out our more recent post on how to get your husband to care about the little things, as well as our “Do, Delegate or Nope” edition full of holiday delegating ideas.

Are you an “equal parent” with your partner? What steps did you take to make that happen — and what happened organically? Do you foresee times when your partnership won’t be equal — and how do you feel about that? If your roles are not equal, how much of that is due to maternal gatekeeping — as in, you take on a certain task because you’re the only one who does it “right”? (Sandberg defined maternal gatekeeping in Lean In as women discouraging their husbands from doing their share at home by being too controlling or too critical.)

There was an interesting article in Daily Worth a while ago with suggestions for how to equalize your parenting, so I thought we’d discuss here as well. I always get frustrated when I read articles like this that exclusively focus on housekeeping (the easiest thing to outsource!) and dismiss what I like to call the “cruise director duties” (meaning the mom’s role is cruise director for the family, explained in this HuffPo piece as the “default parent”), so let’s try to discuss the following topics:

For my $.02 — I would say that my husband and I are definitely equal partners, although sometimes it may feel like I carry a heavier load because I work from home — and for myself — so I have much more flexibility in the what/when/how. Some of the different areas that I think of when I think of equal parenting, and how it worked for me:

Of COURSE the hard part here is that a lot of this stuff is such a gray area of “duty” that it’s hard to recognize as a chore — and there may be things that your partner is doing for the family that you don’t recognize/credit him with doing.

How about you, ladies — how equal is your parenting? What happened organically for you and your partner; what did you decide to do? Those of you who’ve been successful in quitting maternal gatekeeping — permitting your husband to do some of the stuff you do “best” — what are your tips?