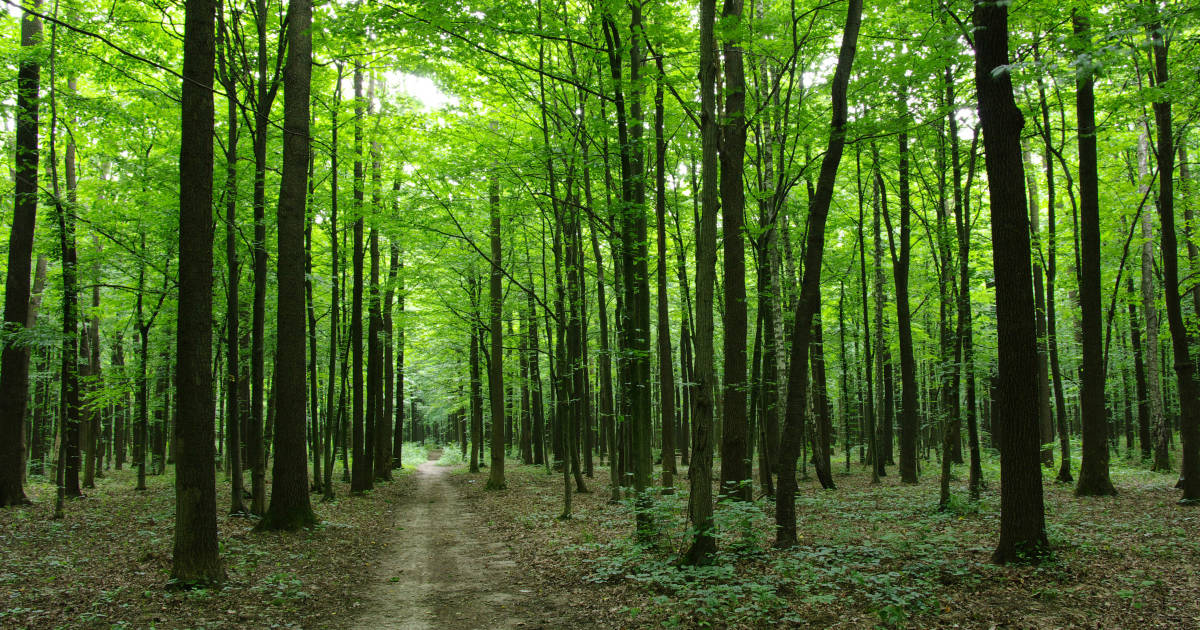 2018 Update: We still feel like this is a great discussion among working moms about the inevitable postpartum identity crisis — but you may also want to check out our more recent discussion where we asked the readers, how do you define yourself after having kids? 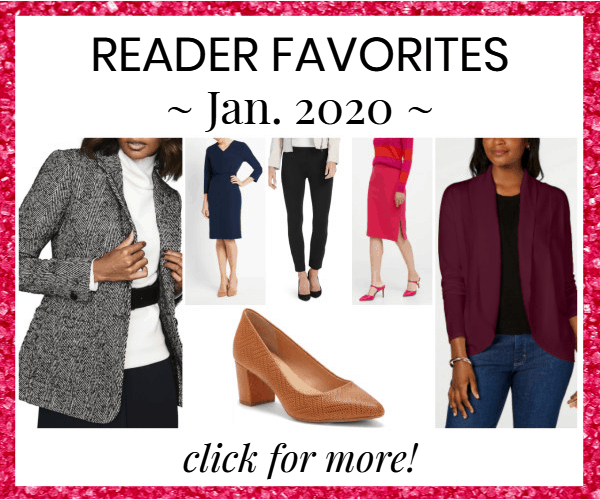 Did you feel like you went through a postpartum identity crisis as a new mom? How long did it take you to “feel like yourself” after giving birth and becoming a mom? Do you think you ever did, or rather just found a new groove as a mom? Which activities helped you feel like your old self again, and which ones made the difference most obvious?

This is a big topic, but I think it’s a really important one. It’s also one of the things that was most — surprising, I guess? — about the whole experience of becoming a mom. Looking back I think, of COURSE everything is going to change once you have kids — and of course no one can explain it to you or prepare you for it beforehand.

The first time I had an inkling that it might take a while to feel like myself again was at my postpartum checkup with Jack, my first. When I mentioned that I wasn’t feeling like myself, the midwife casually said, “It’ll be two years before you feel like a woman again.” I thought it was the meanest thing anyone could say to me in that moment. I also wasn’t really clear on how she meant it. Physically? Emotionally? It was a bit of a mystery. But around the time Jack turned 18 months, I finally started getting my groove back. It was like seeing a glimmer at the end of a long tunnel — and I realized it was this memory of who I’d been before becoming a mom.

It wasn’t just the lack of sleep, the lack of me time… it wasn’t just my new mom body… it wasn’t just missing my 20s and early 30s, or the freedom that came with being a DINK. For me, the easiest way to think about it — the way I’ve finally settled on thinking about it — was that becoming a mom meant the almost total death of my carefree self. I won’t be totally carefree, ever again. It sounds heavy, but I don’t think any parent ever will. There are so many positive trade-offs, of course — the joy my boys bring me on a daily basis, the way my heart sings when I look over and they’re both having a snuggle with daddy, the sense of contentment — of completeness — I feel with my family, the pride I feel for their growing up so well. But not carefree — I am never carefree.

In the three and a half years since becoming a mom, I’ve broached the topic with a few friends, privately and even at parties, and it’s amazing how everyone seems to feel like this — dads, moms, everyone. We all struggle with this new reality. I think it might be more difficult for Type A women, as I tend to associate us with having a stronger sense of self. I’ve mentioned this before, but I saw one successful woman recently note on Facebook that she stopped nursing her children at the 15-week mark to regain a sense of herself — but I don’t think it would have been that easy for me, even if I had stopped nursing then.  Part of this is a problem of time, or lack thereof — between family and work there hasn’t been a ton of time for doing some of the things I’ve done in the past to get my groove back, such as taking a writing class just for the joy of writing.

I don’t know, guys — the postpartum identity crisis is a big topic, and one I’ve been hesitant to write about for fear of choosing the wrong words.  What has your experience been with this? Did you feel like you lost “yourself” for a while after you became a mother? What helped you find yourself again?