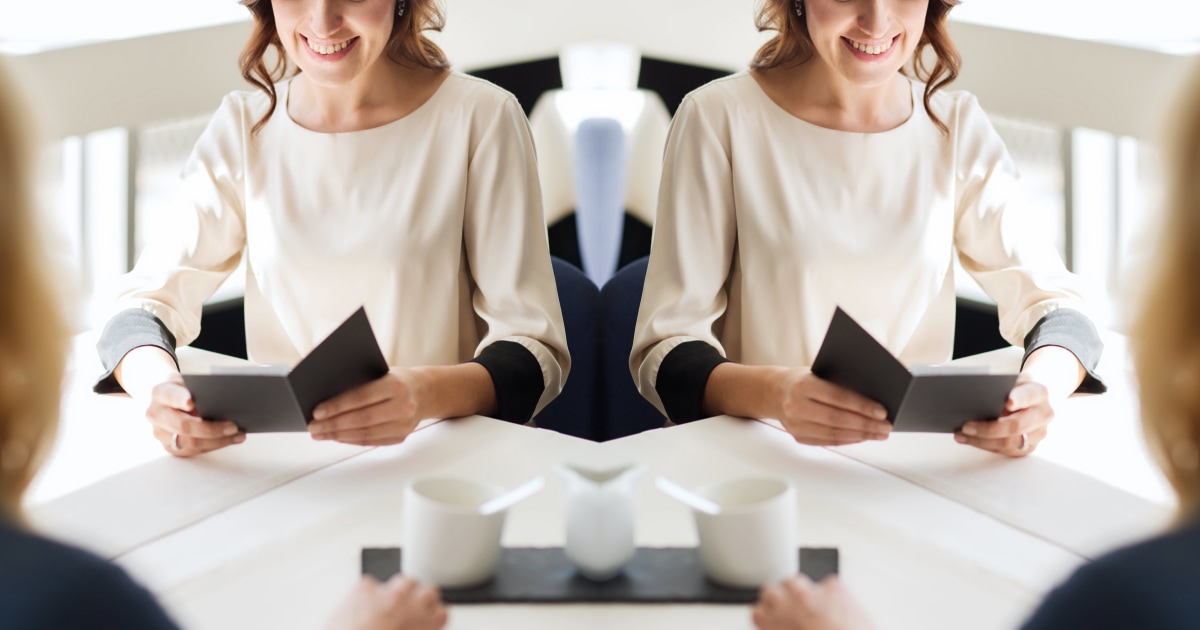 Here’s an question we haven’t discussed: how do you and your partner share finances — and how did that change (if at all) since you had kids?

I still think of these things in terms of that formative Slate series on marriage finance from long ago (but would love to know if there’s something more recent!). In our original discussion on married money management years ago at Corporette, we looked at the three types of arrangements the Slate article described:

My husband and I have always been common potters — as I wrote previously, when we got married we kept everything that had been separate, separate, but decided to forge our way forward together, and we’ve done that since (give or take a few years where I tried to save my husband’s yearly bonus “for him”). It was a choice we made on marriage finance as newlyweds, and I don’t regret it — it’s particularly made for easy decisions as our family has grown and money has gotten tighter because, hello, raising kids is expensive. Who pays for daycare, or the babysitter? We do. Who pays for the grocery bill this week? We do. Who pays for the family vacation? We do. (And, in case it needs to be said, I want to stress that just because this works for us it doesn’t mean This Is The Only Way…)

I know many friends (and readers) who chose different methods of managing marriage finances as newlyweds, so I thought it might be interesting to ask — has anyone changed their marriage finance methods after having kids, as kid-related expenses grew? If you had “his” expenses and “her” expenses (just as an example), how did things like Mommy & Me classes, or trips to visit the in-laws, or things like that get counted? Or, say, a babysitter for a night out with girlfriends?

Another thing to discuss: how have marriage finances changed if one parent leaned out or took a break from paid work entirely to raise kids? Two anecdotes from friends that seem relevant here: One friend (who became a SAHM after her first child was born) used to order clothes, snacks, and personal care items for herself from Diapers.com because, as she explained to me, it still came up on the statement for the family credit card as “Diapers.com.” Another friend (who switched to part-time work after her children were born) recently offered to buy me a drink, waving away a $20 bill I’d offered, saying, “No, Kat, I don’t pay this card.” So I guess the question is — if one partner has leaned out or stepped back after the kids came, how did you change your married money management methods? (How would you view my two friends’ situations?)