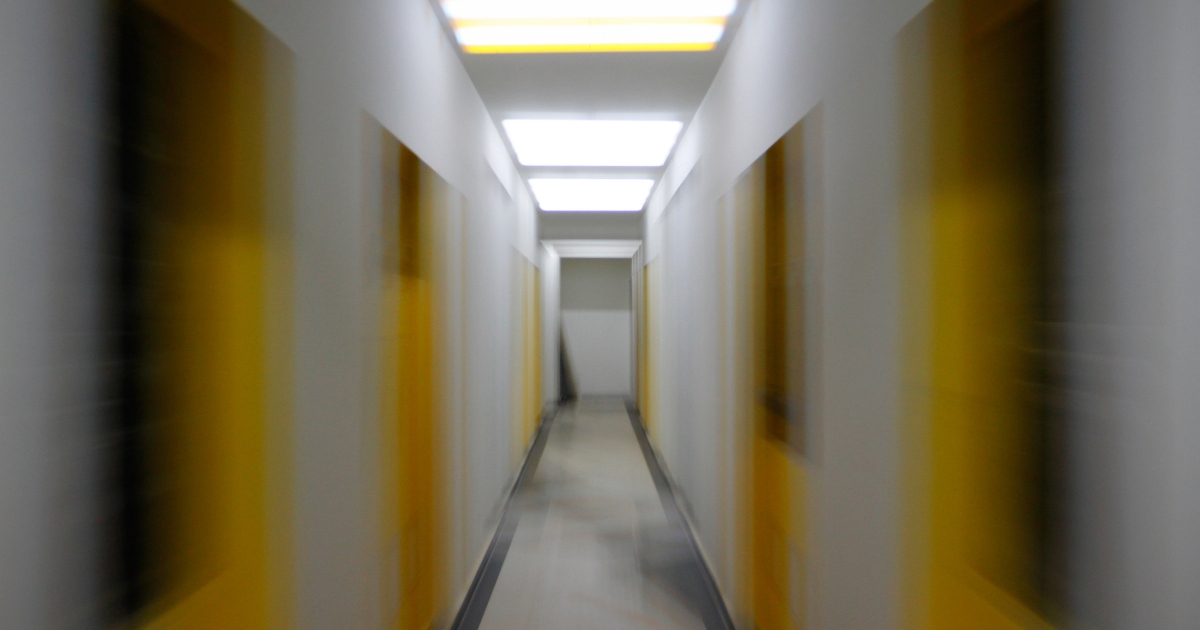 Welcome to what I like to call “the pregnancy corridor”! If you’re already pregnant, you’ve been here since you started trying to conceive (TTC) — and you’ll likely be here until your youngest child is weaned (if you’re planning to nurse). What does this mean? It means that your body is no longer your own, at least for a little while. It also means that these are going to be trying times to interview for new jobs or otherwise “lean in.” That doesn’t mean you shouldn’t interview for new jobs — or shouldn’t lean in — I’m just warning you, you need a plan of attack. Now, before the baby arrives, you may want to sit down and write out your own career plan for the next five years or so — what skills or accolades do you want to acquire? What salary do you want? Be specific, and try to be realistic — it’ll help guide you through the next few years. (It’s also fine, IMHO, to recline during this time period — it’s a really, really trying time for most women between the hormones, sleep deprivation, childcare commitments, and general life shifts.)

On the body side of things, you may want to talk with your doctor about some of the issues below. I haven’t read it yet, but I’m told Emily Oster’s book, Expecting Better: Why the Conventional Pregnancy Wisdom is Wrong, may be a great way to help you better evaluate the information and risks regarding pregnancy — the whole premise of her book is that much of general pregnancy wisdom (from doctors and the general public alike) is based on poorly-conducted studies. (A good counterpoint: this Motherlode article from the NYT (registration may be req’d).) You’re going to make your own choices here, but I would say that if you’re of the opinion that you’re too busy to MAKE a decision, the default might be to just “avoid until I’m not pregnant/nursing/in the corridor.” (Honestly, that’s been my own non-decision decision.)

A few things that you should talk with your doctor about:

Personally, I’ve been in the pregnancy corridor since mid-2010, when my husband and I started to seriously think about getting pregnant — and I’m still in it! Even though I stopped nursing my first child in August 2012 (after a year), I knew we wanted to get pregnant again soon, so I didn’t change my routine too much. I did get some laser hair touchups, dental X-rays, and a baseline mammogram in that brief window before we started trying again, though — who says mamas don’t have any fun?

Readers, how long have you been in the Pregnancy Corridor? What choices have you made (health or career-wise) while in this time period? If you’re out of the pregnancy corridor — what advice do you have for those still in it?