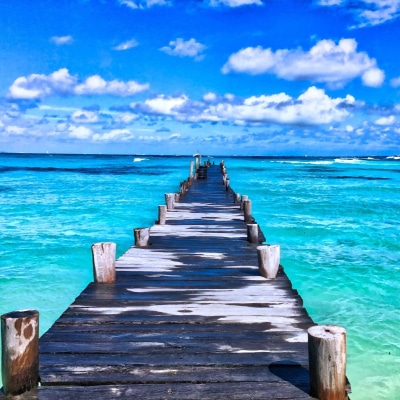 Personally, I’ve never understood the point of expensive underwear. To me, it should be all function, and flair is not necessary. My favorite functional, quality, yet inexpensive underwear is from American Eagle’s Aerie brand. This “no show” version is comfortable and stays in place. I like the boybrief style, and I always order them in closest to skin tone. For the price, these wash extremely well and hold up nicely. They are available in sizes XXS–XXL and are 10 for $35 or $14.50 each. No-Show Scallop Boybrief Undie

Psst from Kat: We’re displaying this lovely vista instead of the actual undies after reader requests that we not showcase underwear. :)