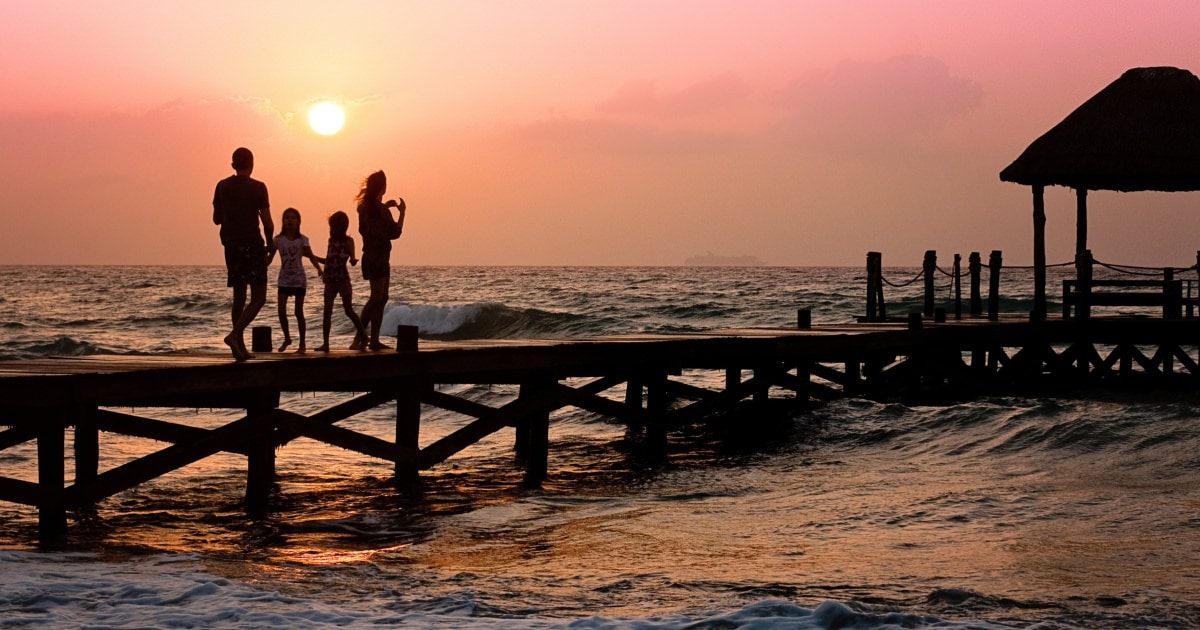 Over at Corporette today we’re talking about whether anyone believes in astrology (apparently it’s trending with millennials!) — and I thought an interesting, complementary discussion, might be over here: do you believe that birth order is actually a thing in terms of determining and affecting your personality? How was your own personality affected by birth order — how do you see the dynamics at play with your partner and friends — and how do you see birth order affecting the developing personalities of your children (or child)?

Some basic definitions and theories, courtesy of Real Simple:

I’ve also heard that twins can have a “firstborn” in that one of the twins is often considered dominant — and that if you have a big gap between your older siblings (more than five years) you may be considered a firstborn again.

For my $.02, I do think that birth order has affected my personality and the personalities of those I’m closest to:

Ladies, how about you — do you think birth order is a thing as far as personality development goes?